A. G. HUNTSMAN AWARD FOR EXCELLENCE IN THE MARINE SCIENCES
FOUNDATION
<
>
The A.G. Huntsman Award is administered by the A.G. Huntsman Foundation, which is based at the Bedford Institute of Oceanography, Nova Scotia.  The Foundation is organized as an independent, charitable, tax free foundation. Business of the Foundation is conducted by a Board of Directors and Executive Officers. The Lieutenant Governor of Nova Scotia serves as Honorary Patron of the Huntsman Foundation.

The A.G. Huntsman Award is presented annually by the Royal Society of Canada.  The annual process of selecting a winner is conducted by a separate Selection Committee of Canadian marine scientists. The winner is usually announced in the summer and the award ceremony takes place in the late fall at the Bedford Institute of Oceanography.

The Award was created in 1980 under the leadership of scientists at the Bedford Institute of Oceanography. The original idea was conceived by Dr. John Vandermeulen, who was assisted by Dr. James Elliott and Dr. Bosko Loncarevic in making it a reality. The award is now recognized as a major international prize.

The A.G. Huntsman Award is funded principally by interest earned on financial contributions received from Fisheries and Oceans Canada, Natural Resources Canada, the Province of Nova Scotia, and the Canadian Association of Petroleum Producers.  Additional endowment was granted by the LiFT Family Fund through Gift Funds Canada.
​
The A.G. Huntsman Foundation is registered as a corporation pursuant to the Canada Not-for-profit Corporations Act S.C. 2009, c.23, including the Regulations made pursuant to the Act, and any statute or regulations that may be substituted, as amended from time to time. 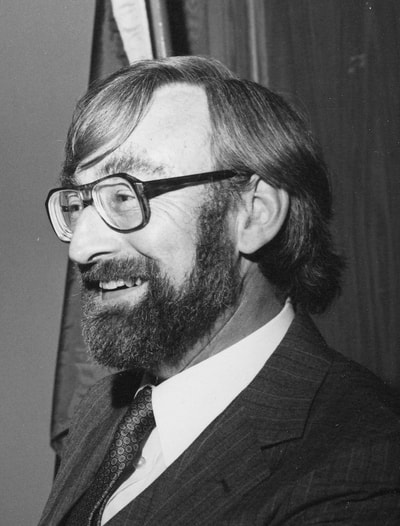 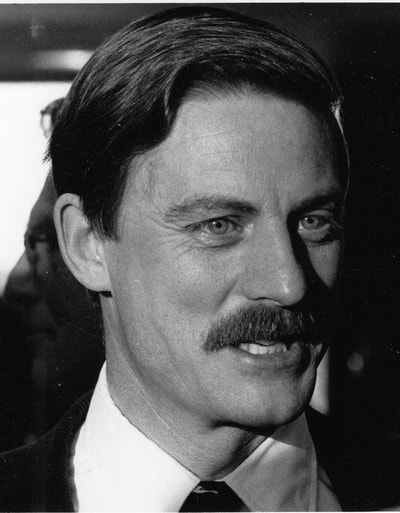 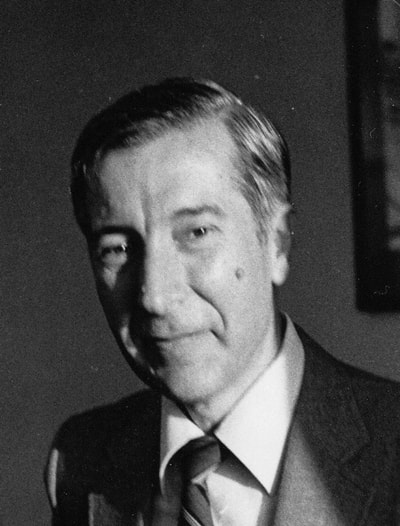 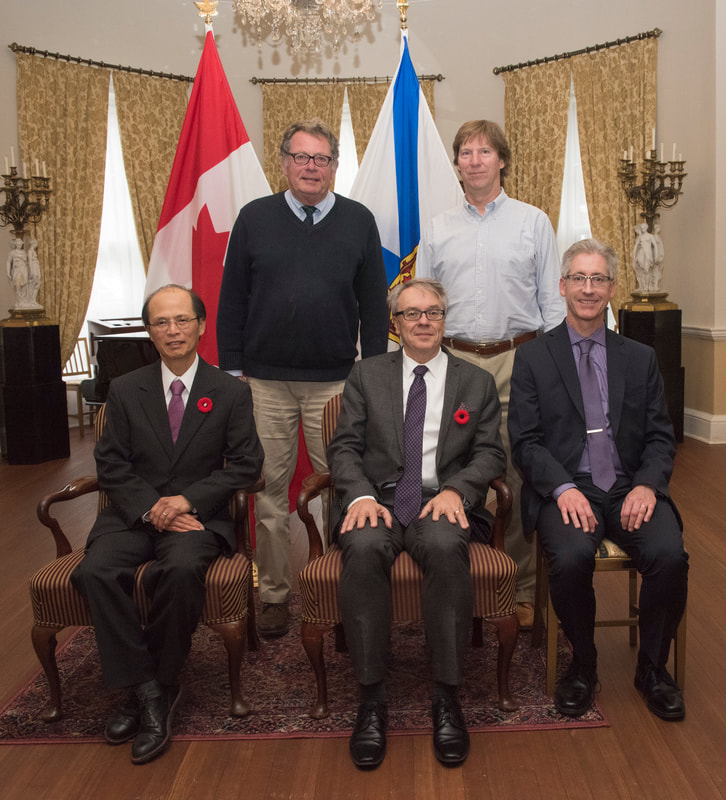